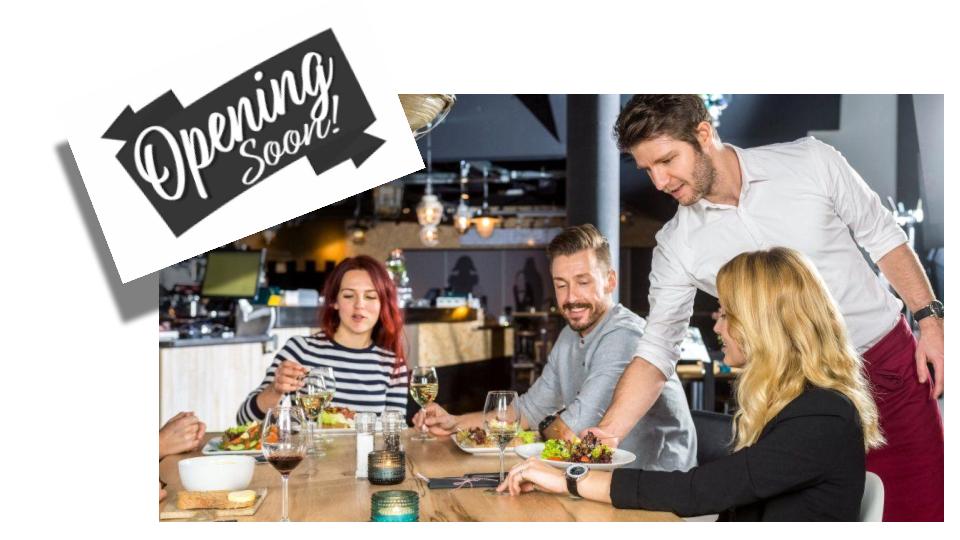 You saw it here first!

Sink your teeth into our multi-unit growth story of the day!

Francis Garcia and Sal Basille are two regular neighborhood guys with a passion for food. They opened their very first store in New York City in 2008 and since then, have been a fan favorite. Since its inception, ARTICHOKE BASILLE’S PIZZA has been featured on The Tonight Show, The Rachael Ray Show, The Chew and Late Night with Seth Meyers. They’ve also been written up in The New York Times, The New York Post and The New York Magazine including countless other food blogs websites and publications.

ARTICHOKE BASILLE’S PIZZA is opening three new locations soon in New York, NY, Red Bank, NJ and Desert Ridge, AZ for a projected company increase from 16 to 19 units (19% growth). These fast/casual pizza restaurants are open for lunch and dinner with seating for around 50 patrons. Beer and wine service is also available so you can pair a perfect brew with the perfect slice. Locations trade in AZ, CA, NJ and NY. 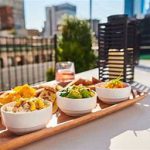 If a meal with a view is what you seek, keep an eye out for THE GARDEN RESTAURANT AND LOUNGE coming soon to Navy Pier Ct. They will be replacing Surf Wood Fired in front of Stapleton Waterfront Park. This beautiful casual/family restaurant will be open for lunch and dinner, serving American fare with full bar service. Sit back and take in the views of New York with a great meal! 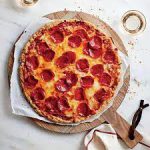 Patchogue Pastaria has closed its doors but GIOVANNI’S PIZZERIA & GELATERIA will be opening soon in their place. This fast/casual Italian hot spot will serve hot, crispy crust, extra cheesy pizza with all the toppings you want.  Don’t forget to enjoy some beer or wine with it as well! When you finish your lunch or dinner, top it off with some delicious gelato for dessert.

GREEDI VEGAN is coming soon to Thompkins Avenue just across from Benjamin Moore Paints. Enjoy guilt free, delicious vegan fare for lunch or dinner paired with a cold beer or a glass of wine. Sit back in their cozy, casual /family atmosphere and feel good about your food and where it comes from. Check back soon to find out when they open! 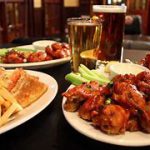 Cafe New World has closed but you can still enjoy the sights and sounds of Lower Manhattan complimented with great American food! HALF MOON BAR RESTAURANT is coming soon to Trinity Place offering a cozy ambience and delectable bar bites. They will be open for lunch and dinner with full bar service. Stay tuned to find out when they open!

Who says you can’t play with your food? If you’re in the Westchester area, check out BROADWAY BILLIARD LOUNGE and you certainly can! Shoot some pool with friends while you enjoy traditional American bar food. Sandwiches, burgers, wraps and fries are just a few items on the menu. You can also grab a nice cold, draft beer to pair with your meal. It’s the perfect night out! 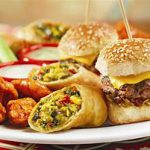 If you’re headed up 39th Avenue check out LA FORTUNA BAR AND RESTAURANT, just off the corner of 99th Street. They will be opening soon for lunch and dinner, serving up delicious American fare with full bar service. Buffalo wings and beer anyone? Burgers? Sandwiches? Crispy chicken? You name it, they have it. Have a seat in their casual/family dining space and have a meal you’ll need to loosen your belt for! 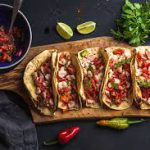 Feeling like authentic Mexican/Latin fare for lunch or dinner tonight? Keep an eye out for GARCIA’S MEXICAN RESTAURANT. They will be opening soon on the corner of Broad Street and Van Duzer Street. Have a seat in their casual/family atmosphere and enjoy the authentic flavor and spice of Mexico paired with full bar service. Stay tuned to find out when they open! 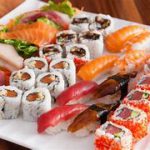 Nestled into a cozy nook AYS SUSHI is coming soon to Saint Marks Place. This casual/family restaurant will be open for lunch and dinner, serving up the best sushi and sashimi around! You can also enjoy beer and wine service to go with your Asian fare. Check back soon to find out when they open. 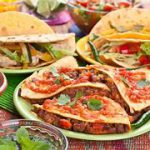 There’s something delicious coming to Jericho Turnpike just off the Northern State Parkway! RIGHT COAST TAQUERIA will be opening soon and serving real Mexican cuisine your mouth will water for. They’re bringing the best in authenticity and flavor to their fast/casual atmosphere. Pair the food with beer and wine! Stay tuned to find out when they open.

Broadway is about to get sweeter! ANGELINA BAKERY will be opening soon right next to the The Broadway Theater. They will serve fresh baked Italian pastries, small bites, coffee and tea for breakfast, lunch and dinner. Have a seat in their cozy little nook and enjoy the scents of the bakery while you eat.